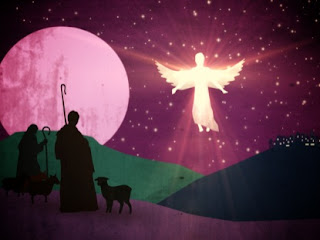 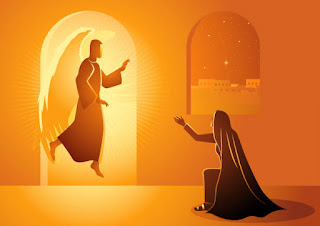 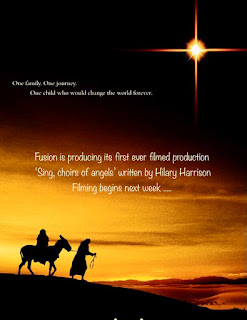 Fusion is getting ready to begin a new and alternative term producing our first ever filmed drama; ‘Sing, choirs of angels’.   The original script by Hilary Harrison is centred around the theme of the nativity story - but with a modern storyline running in parallel. The nativity scenes might not be what you’d expect from a school nativity and some lesser known characters have been more fully represented than in a ‘traditional’ version.

Filming (in various locations) will commence next Tuesday 29th September. It's not too late to get involved; contact me hillyharrison@hmail.com if interested and I can send more details.  Suitable for children aged 6-15yrs